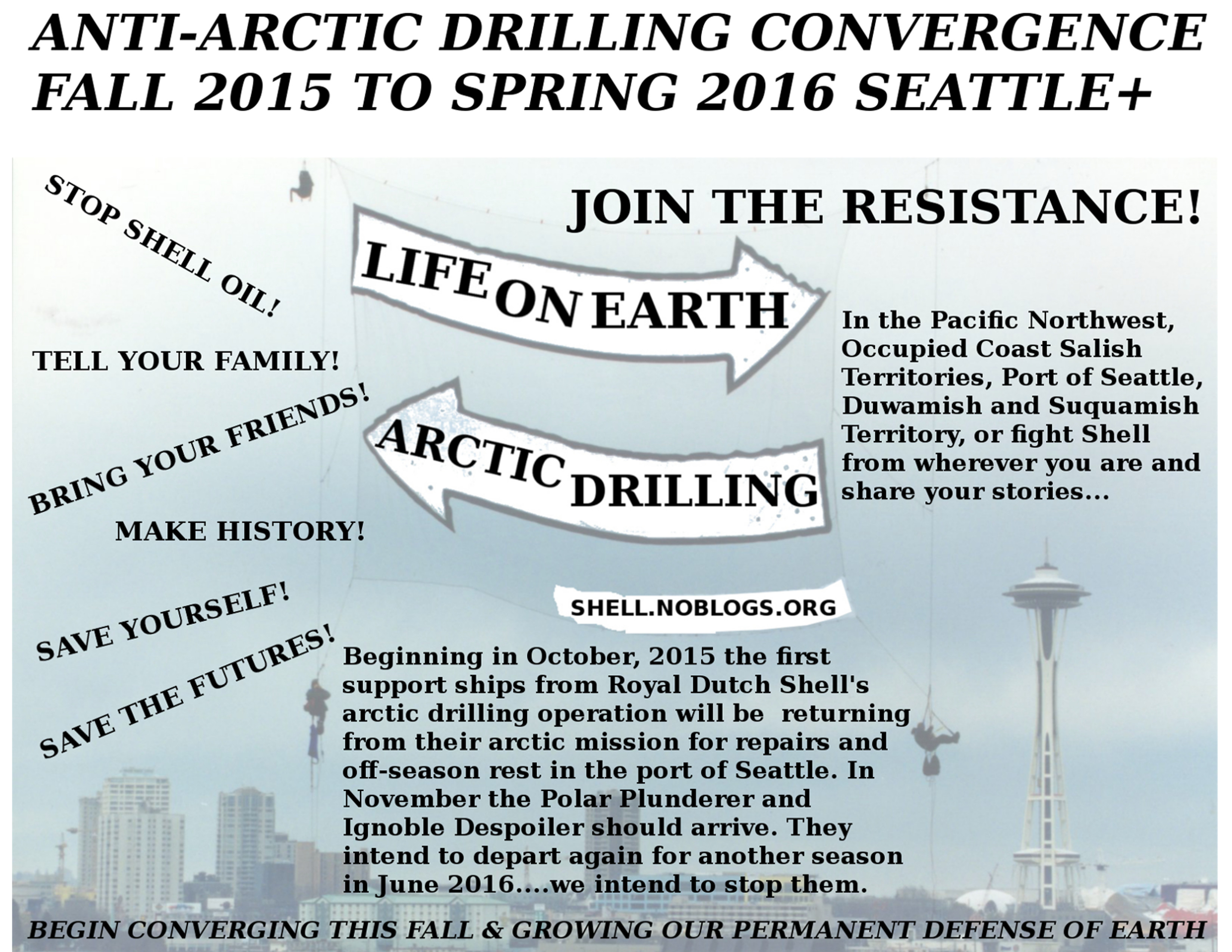 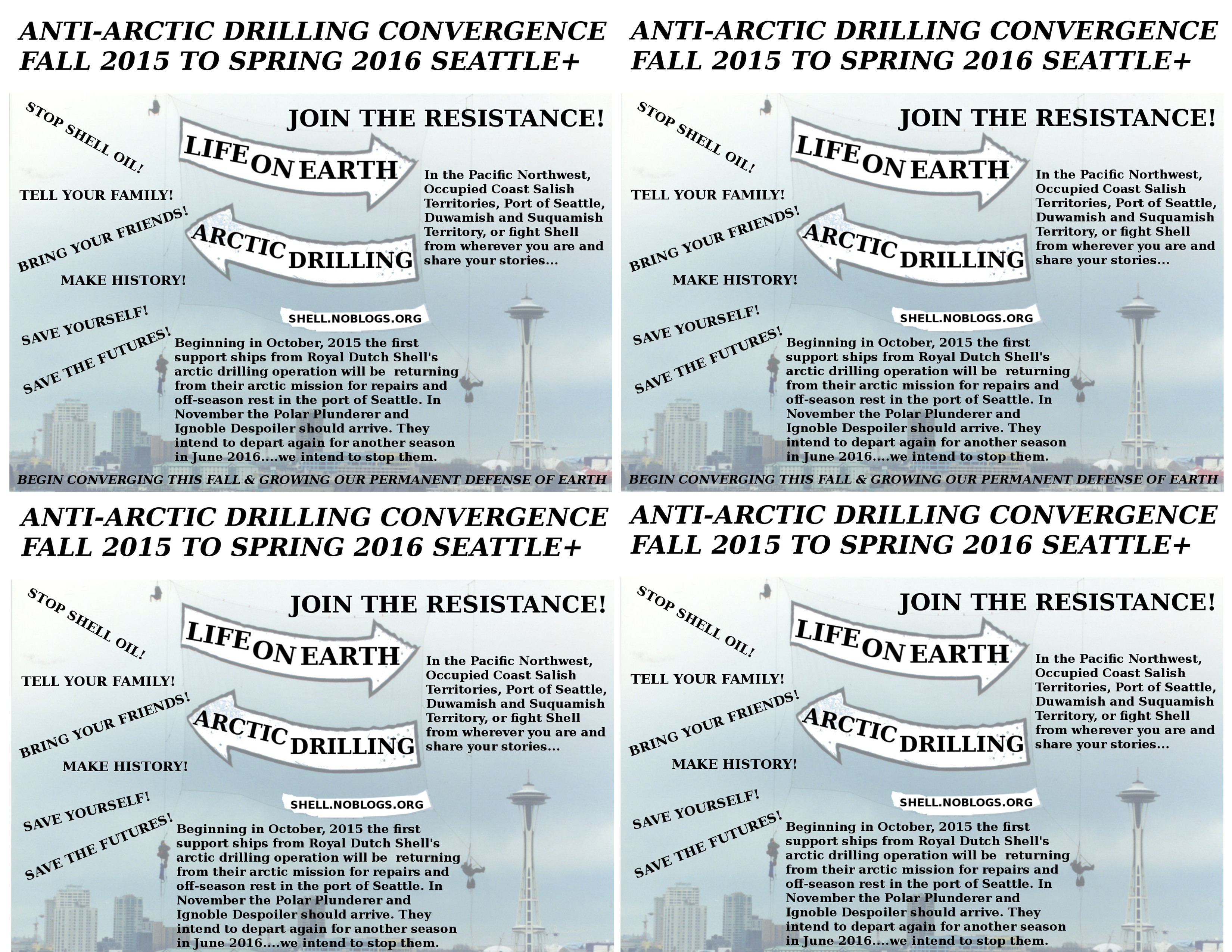 FENNICA has ESCAPED PORTLAND! Click on its name to see where it is now.

The FENNICA has escaped Portland and is returning to Alaska to assist thePOLAR PLUNDERER and the IGNOBLE DESPOILER in their mission to destroy the Arctic and kill us all. 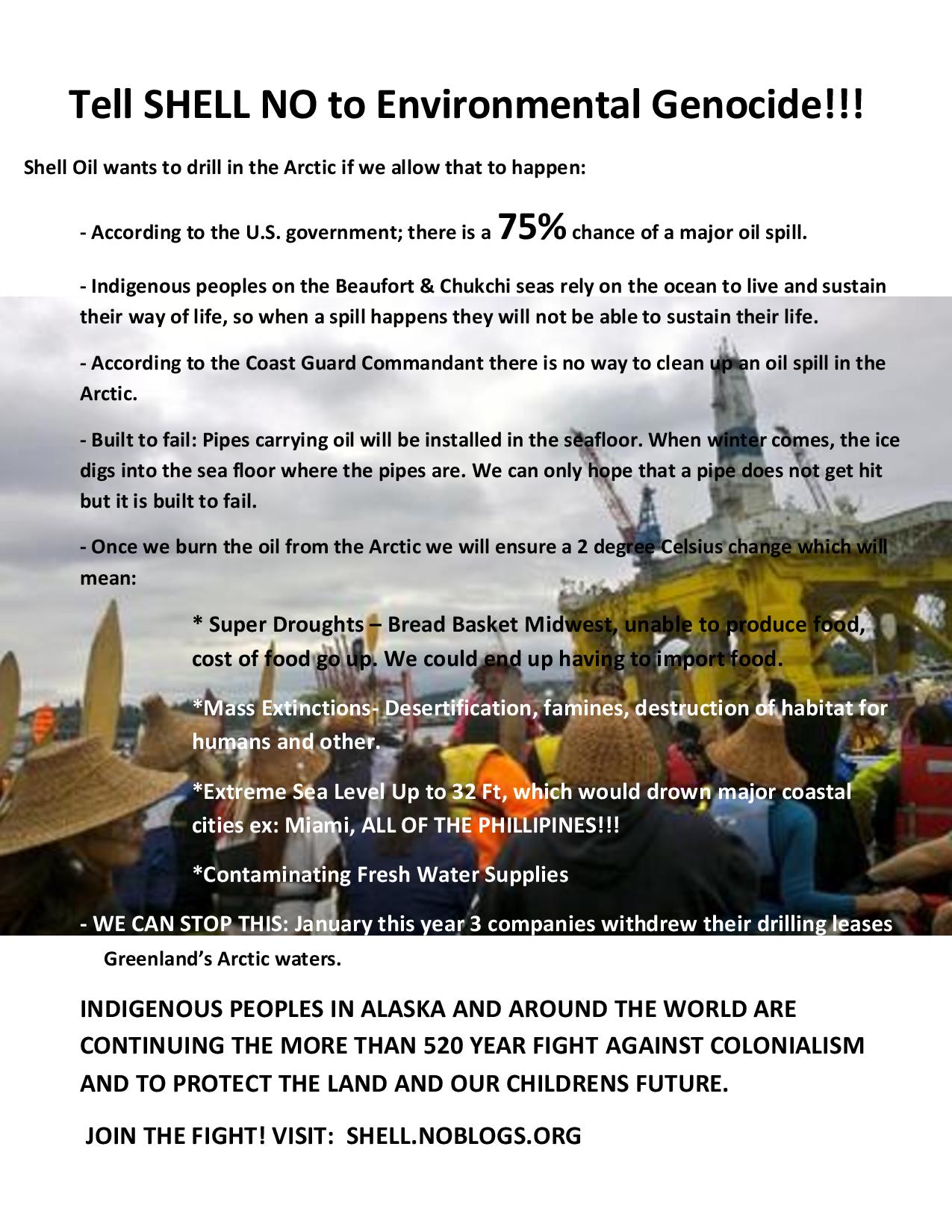 Climate change is of urgent concern because after we push past two degrees of warming we could hit positive feedback loops, systems that perpetuate themselves into unstoppable force and we will have hit runaway climate change where we will be unable to stop climate change. Drilling in the arctic will push us over that tipping point. This could be game over for us all.

The current locations of the oil rigs can be tracked by clicking on their names above. While they may have escaped the easy grasp of many on land, they still have to deal with the might of the Chukchi and Beaufort seas. Considering they had so much trouble navigating the Polar Plunderer in the Puget Sound (Southern Salish Sea), they likely will meet a similar fate as the Kulluk in 2012. Regardless of their success or failure this year’s “Arctic drilling season,” Shell has a long term contract to station its Arctic drilling fleet in the Port of Seattle and thus intends to return there eventually. Short of using the above links to track down the oil rigs and taking action on the high seas, for the time being people can take action in many ways including but not limited to:

-participating in the boycott of Shell gas stations everywhere

-continuing to spread awareness everywhere of the implications of Arctic drilling, mobilizing friends and family can be a good start as well as public outreach

-fighting other extractive industry projects and learning from those struggles in preparation to stop Shell next year. Two such opportunities include the July 18th Unist’ot’en Call for Physical Support and Solidarity (north of Vancouver, BC) and the “Call of the East” in Montreal happening now a summer of actions against Enbridge’s “Line 9” (Tar Sands). [If you would like to see other convergences listed here, please contact shellshock@riseup.net]

-learning to live without fossil fuels and spreading those practices [to request or share materials on this please contact shellshock@riseup.net]